Both brands will remain associated with The Harbour Group. Benz Agency, the booking agency of Benz Events, supplies artists exclusively to The Harbour Club Theater and is also preferred supplier for bookings at other Harbour Club locations. Niels Houtepen, founder of Brandconnection, has been Commercial Director of The Harbour Group since April 1. In this role Houtepen is responsible for the national and international rollout of the brand, strengthening the combination of hospitality and entertainment and creating new commercial opportunities and partnerships.

The Harbour Club Theater opened its doors in September 2021 with VEGAS, an in-house produced show in collaboration with Hans Klok. After a successful first season, it was announced last week that the collaboration with the illusionist will be extended for another season starting in September 2022. The Harbour Club Theater will also host Najib Amhali, Charly Luske and internationally renowned drag queens Envy Peru and Vanessa from Cartier on stage in the coming season. The event venue's full program can be found at www.theharbourclub.com/theater.

In addition to its own productions, The Harbour Club Theater is a leading venue for brands and organizations seeking an unforgettable event of their own. The Harbour Club Theater has a multidisciplinary team and numerous preferred suppliers: from decor and setting (conference, theater, reception, dinner, party) to full service audiovisual, entertainment (artists, musicians, hosts) and F&B ? everything is tailor-made possible.

Note to editors (not for publication):

For more information about The Harbour Club Theater, contact Femke Genee at femke@theharbourclub.com or 06-83940780. 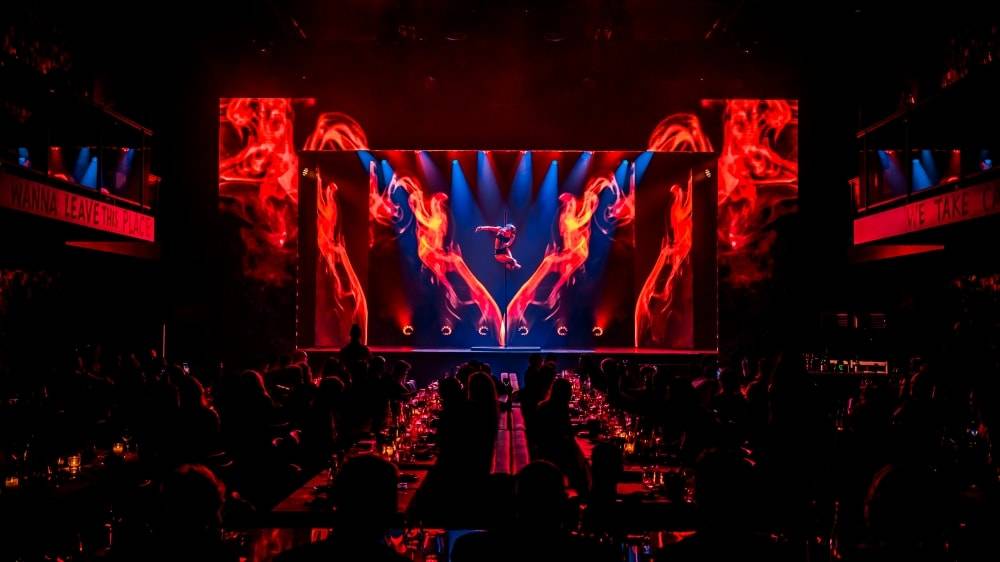