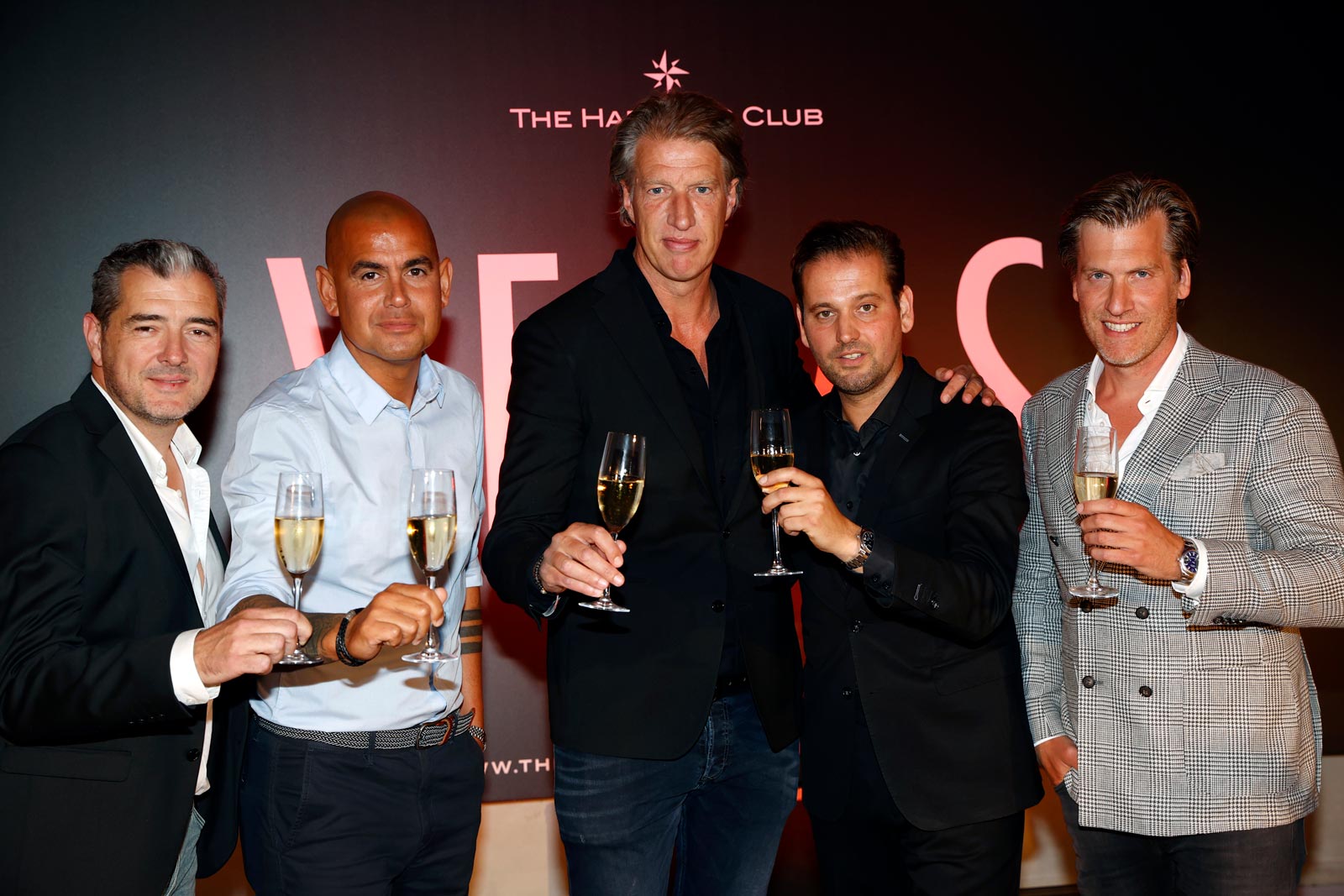 The Harbour Club Theater will open its doors in September this year on Cruquiusweg in Amsterdam East with its first show: VEGAS, a spectacular entertainment program inspired by the magical city of Las Vegas. VEGAS is a restaurant and club in one, with show elements in an international setting, top illusionist Hans Klok as the figurehead, accompanied by the crème de la crème of Dutch showbiz. Tables are on sale at www.theharbourclub.com/theater. More information, also about VEGAS exclusively for business and private events, at theater@theharbourclub.com.

In addition to its own productions, The Harbour Club Theater is one of the leading venues for brands and organizations seeking a concept for an unforgettable, unparalleled, proprietary event. The Harbour Club Theater has a multidisciplinary team and numerous preferred suppliers: from decor and setting (conference, theater, reception, dinner, party) to full service audiovisual, entertainment (artists, musicians, hosts) and F&B - everything is tailormade. First on the corporate agenda is the 12th edition of The LOEY Awards, the annual award ceremony for the best entrepreneurs in the Dutch online industry.

About The Harbour Club Theater